Air Jordan’s for the Smallest Person in the House 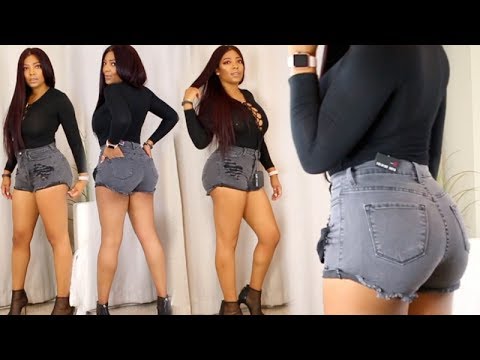 Is there anything funnier than watching a toddler wibble-wobble as they take their first steps? After the tears of laughter come the tears of joy. The moment baby puts one foot in front of the other for the first time represents the end of one era and the beginning of another.

For one, walking changes the dynamics of the parent/child relationship; there’s no doubting it. Your baby has become a child – with enough independence to make it from the living room to the bedroom without you noticing. Gone are the days when you could run some errands around the house while your baby was confined to the soft surroundings of the playroom. Your baby has its legs and is now active. Highly. Active.

Besides arming yourself – and the house – with locks and safety gates and soft padding and every other safety feature on the market, you have to consider what kind of footwear is best for your baby.

One thing is certain: shoes are not an item you want to be skimping on. Why? For one, baby’s balance needs to be strengthened, as does their grip. Their small feet will also need proper cushioning and the right kind of comfort.

Another thing is also certain: all babies are active. Highly. Active.

Bearing in mind the two certainties of Baby Footwear Science, it seems fitting (and rather cute) that Nike has designed a range of Air Jordan shoes for infants. The shoes are made with the best of sports technology precision, and take into account the needs of developing babies.

The Air Jordan line is now sold by the Jordan Brand subsidiary of Nike. Since its first release in 1985, there have been new designs of the shoe released each year, even after Michael Jordan retired from the NBA.